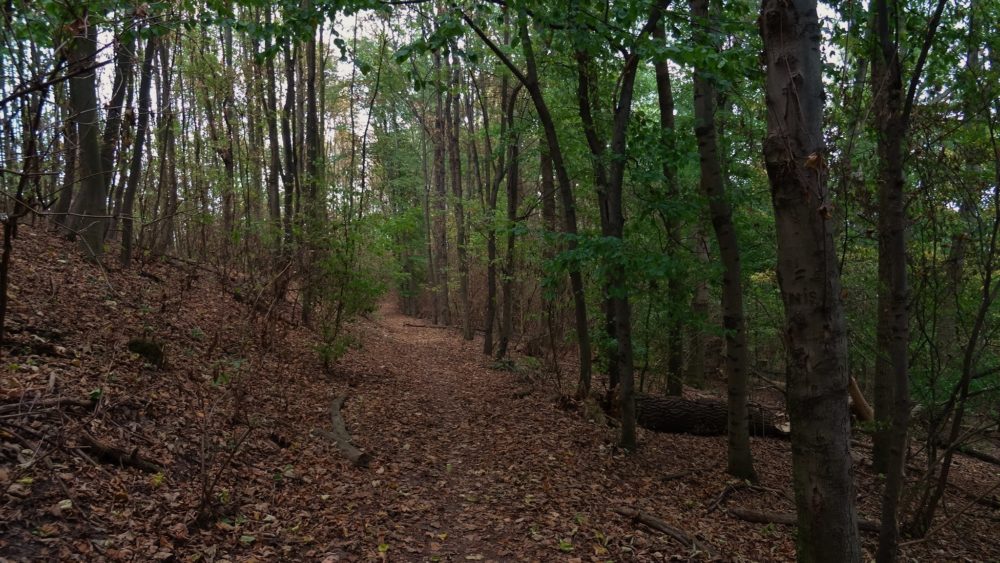 Volga Maniac arrested in Russia for death of 25 elderly

Russian authorities have arrested a 38-year-old man from Kazan for his suspected role in the robbery and murder of 26 elderly women in the Central, Volga, and Ural federal districts between 2011 and 2012.

The so-called “Volga maniac” allegedly conned his way into the apartments of elderly women living alone by impersonating an electrician, plumber, or social worker, according to the Committee’s statement.

Russia’s Investigative Committee said the crimes had remained unsolved for years until the arrest of Radik Tagirov.

“Based on the results of forensic research and analysis of biological objects and other traces of crimes found at the scene of the incident, it was established that all acts were committed by one person,” it said.

“This was indicated by the coincidence of the genotype and footprints of the attacker, as well as the stereotypical nature of his actions,” it added.

The Committee said Tagirov is “currently confessing” for the crimes with “samples of biological material” obtained from him for genetic examination.

The Committee Tagirov who works as a locksmith has a previous conviction for theft in 2009.

“After the completion of urgent investigative actions, a petition will be sent to the court to choose a preventive measure in the form of detention,” it said.