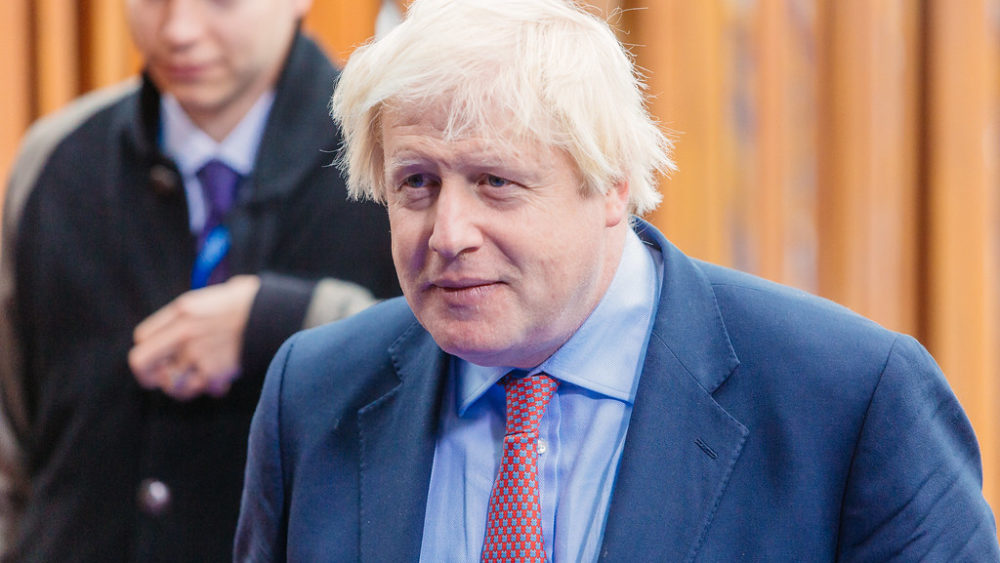 The UK government is set to unveil a revamped legislation that aims to raise the jail time for crimes related to terrorism and those with terrorist connections.

The Counter Terrorism and Sentencing Bill, which is labelled as the largest terrorist and sentencing overhaul, will be brought to the parliament Wednesday and would cover crimes such as murder, hijacking, and causing explosions.

“We promised to act and today we are delivering on that promise,” Home Secretary Priti Patel was quoted as saying in a report by Associated Press News.

Under the proposed amendments, those guilty of offences such as planning attacks will be handed a minimum of 14 years jail term and monitoring for up to 25 years after their release under new serious terrorism sentence.

Meanwhile, those who are members of a banned group would face 10 to 14 years in prison. Courts will also increase the licence period and introduce lie detector tests for released prisoners.

Courts will also be able to limit the movement of individuals, including enforced curfews and tagging for an indefinite period rather than for a maximum of two years and two lower the evidence threshold for imposing curbs.

The amendment proposal came after a stabbing incident by 28-year-old Usman Khan near London bridge in November 2019 that claimed two lives and injured others. He previously served six years in prison for terrorism charges.

Liberty policy and campaigns officer Rosalind Comyn said that the current law is failing and that the proposed changes threaten civil liberties.

“By reintroducing, in all but name, the widely condemned control orders, a fundamental principle of justice — the presumption of innocence — hangs in the balance,” she was quoted as saying.

The proposals are separate to an emergency law passed in February that retrospectively automatically ended the early release of terrorist offenders and forced them to spend longer behind bars before being considered by the Parole Board.