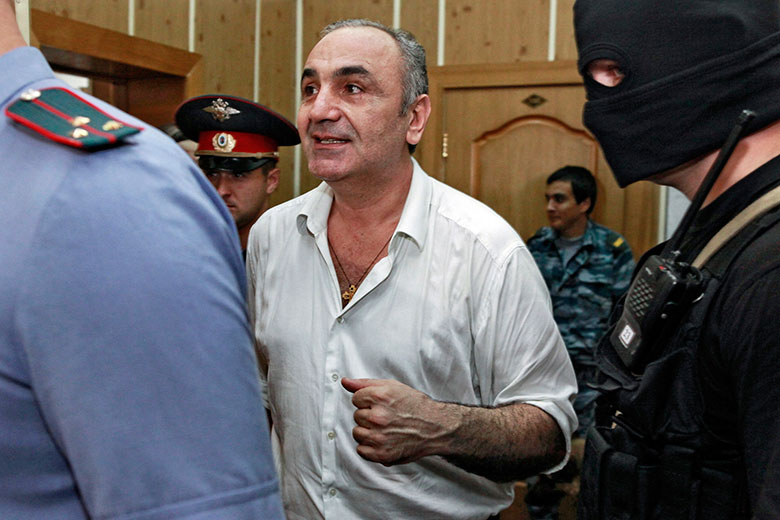 The Spanish anti-corruption prosecutor’s office has sent an official request to the Russian authorities for the extradition of the Georgian so-called ‘thief-in-law Tariel Oniani, aka Taro.

The Spanish prosecutor’s office is calling for a sentence of 8 years and 6 months in prison for the high-profile criminal, as well as a fine of 50 million euros.

According to the document sent by Madrid to Moscow Oniani, together with his accomplices, was engaged in illegal activities in Spain during a 10-year period between 1995 and 2005. Oniani’s earnings from his criminal enterprises including extortion, “protection” of businesses and drug trafficking were allegedly laundered through his legally owned Spanish restaurant and construction business, say the Spanish authorities.

The first arrest warrant for Oniani was issued by the Spanish prosecutor’s office back in 2005 during a large-scale police operation. During this operation, more than 30 “criminal authorities” from the former USSR were arrested in Spain.

However, as stated in the document sent by the prosecutor’s office, Oniani managed to escape from Spain just hours before his arrest.

Oniani was finally arrested in Russia in 2009 and sentenced to ten years in prison for the kidnapping of an employer, a sentence that he completed on April 9, when he was released only to be subsequently arrested by the Russian authorities on foot of an Order of Detention and delivery issued by Spain.

A representative of the Spanish prosecutor’s office said that he “hopes for successful cooperation with the Russian side in the Oniani case,” despite Russia almost never extraditing suspects.

Russian authorities have given Spain a 40-day deadline to formalise the extradition request.