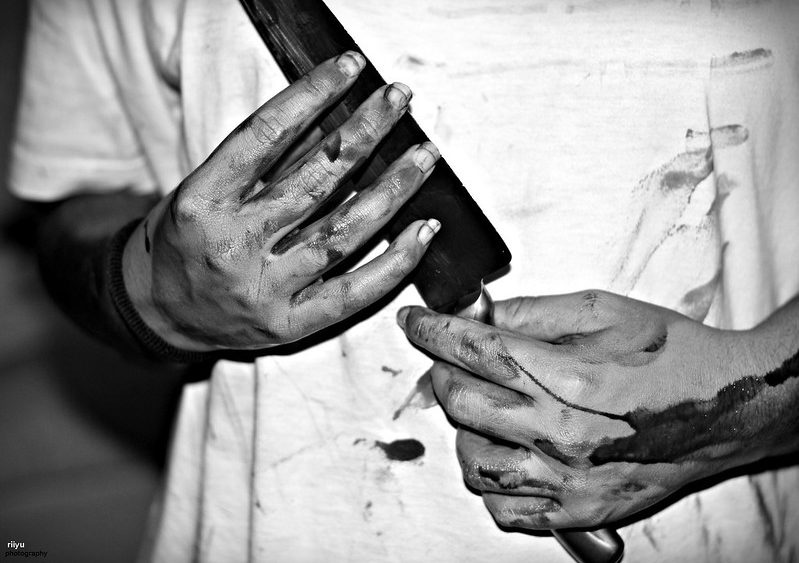 Seven individuals suspected of taking part in the beheading of a French school teacher have been charged with murder.

According to a report by BBC, six of the seven accused were slapped with complicity in a terrorist murder. They were placed under judicial investigation.

Meanwhile, one other suspect who was accused of having close contact with the killer was facing a lesser charge of associating with the terrorist.

It can be learned that Samuel Paty—the school teacher—was beheaded outside the school by 18-year-old Abdullah Anzorov after showing caricatures of the Prophet Muhammad while in class. The killer was subsequently shot dead by authorities.

Prior to the killing, the father of one of Paty’s students joined forces with an activist to complain about Paty to the headteacher of the school he worked at.

The father then posted a video on social media claiming that the teacher showed in class an image of a naked man said to be “the prophets of Muslims.” He called on other angry parents to contact him and relay information.

“They apparently launched a ‘fatwa’ against the teacher,” French Interior Minister Gerald Darmanin said in an interview with Europe 1 radio.

Even French President Emmanuel Macron sided with Paty, saying in a Twitter post that France “will not give in, ever.”

“We respect all differences in a spirit of peace. We do not accept hate speech and defend reasonable debate. We will always be on the side of human dignity and universal values,” he added.

Meanwhile, Muslims in Middle Eastern countries boycotted French products by stripping them from shops as a way to protest against Macron’s statements.

BBC quoted the French foreign ministry as saying that the calls were “baseless” and being pushed by a radical minority.

“These calls for boycott are baseless and should stop immediately, as well as all attacks against our country, which are being pushed by a radical minority,” the statement read.