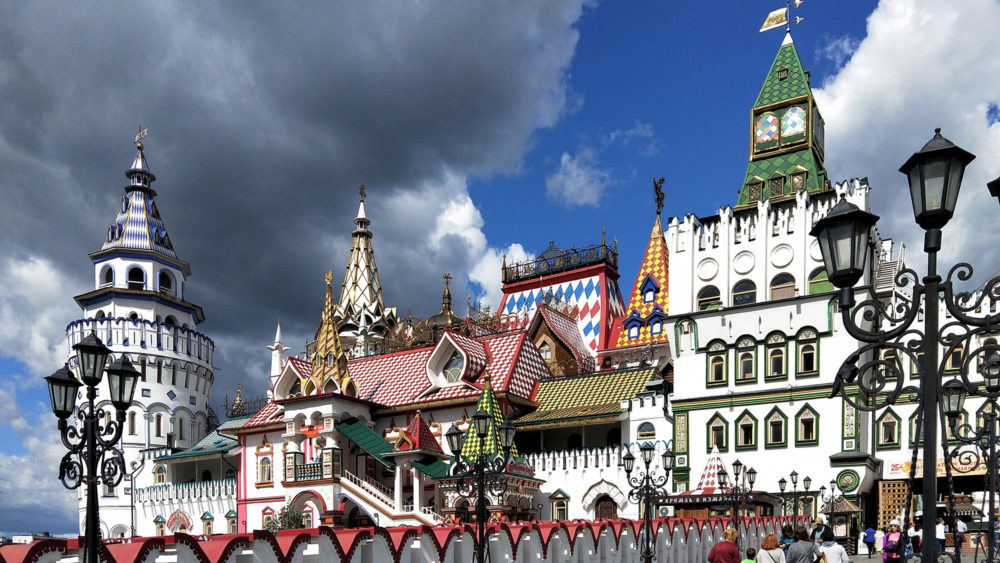 Russian prosecutors are set to increase by two years the jail term for a former US marine accused of spying on Russia.

According to a report by the Independent, Russian prosecutors are asking that Paul Whelan be sentenced to 18 years in prison from 16 years previously.

Whelan claimed that he was framed up in a sting operation and has asked prosecutors to reverse the decision.

Whelan, 50, and a citizen of four countries such as the US, Canada, the UK and the Irish Republic, has been in Russian custody for at least 18 months after he was arrested at a hotel while in Moscow in December 2018 to attend a wedding.

He said an old friend unexpectedly turned up at the hotel followed by authorities who later arrested him.

A flash drive and documents believed to have contained Russian state secrets were seized from him. No further details were divulged about the files’ content.

At the time of his arrest, Whelan held a high position for auto parts supplier BorgWarner. He was in the US Marine Corps for 14 years and was discharged for bad conduct in 2008.

He was put on a closed-door trial on March 23 due to the discussion of classified information.

Earlier this month, Whelan’s family called on the United States government to intervene and assist with his release.

US Ambassador to Russia John Sullivan—who was present at the court during the reading of the sentence slammed the order, saying it was “based on a secret trial in which no evidence was produced” and an “egregious violation of human rights and international legal norms.”

The US Secretary of State also denounced the move, saying in a statement that the US “[was] outraged by the decision of a Russian court to convict … Whelan after a secret trial, with secret evidence, and without appropriate allowances for defence witnesses.”