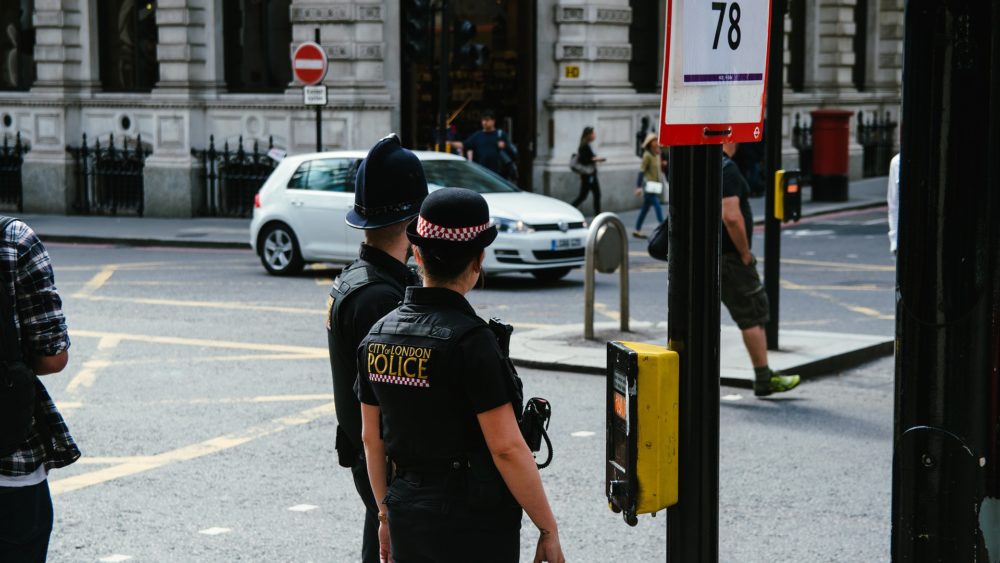 A British police officer with a skill of identifying faces has now recognised more than 2,100 faces, even those wearing face masks amid the pandemic.

A report by Euronews said that Andy Pope, a police community support officer in the West Midlands, was targeting to recognize as much as 2,500 suspects by the time he celebrates his first decade working as an officer.

Pope joined the police force in 2012. He was known as Britain’s “super recogniser,” which he said was a talent impossible to explain.

“Although it’s been a year like no other, I’ve carried on as usual with the same preparation coming onto a shift,” he was quoted as saying in a statement.

“I’ve made sure I’m fully updated on the images of people wanted by the force, and it’s paid off,” he said.

Pope has said that he had been asked about his skills many times but was “impossible to explain.” He said it was just his instinct that helps recognise the suspect until proven right.

The coronavirus disease-2019 (COVID-19) also failed to hamper him from identifying wanted people who were wearing masks.

Greenwich University released a study in October which showed that despite a workforce after the police launched a Caught on Camera database of wanted suspects, a substantial proportion of the identifications were made only by 25 out of 48,000 of its police officers.

According to the researcher’s author, Professor Josh Davis, a super recognizing talent was unlikely to be a trainable skill.

“As such, super recognisers may be the Usain Bolts of the cognitive world. It may be innate, but it may need to be fine-tuned throughout their lives. How they do this is still a mystery,” he added.