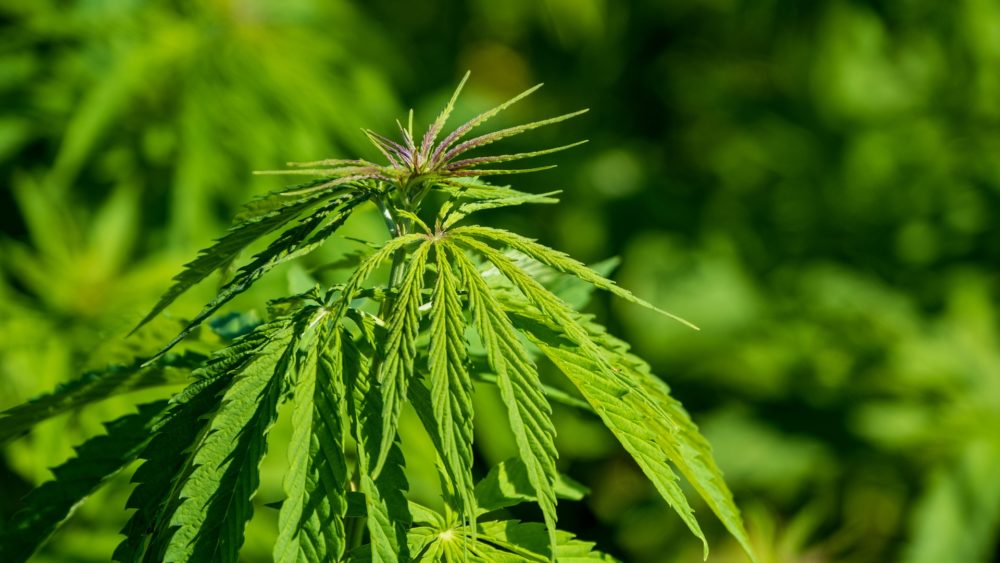 An 82-year old woman could face two years in prison for trying to slip in rolls of cannabis into jail in Romania.

Elena Mladin has the dubious honour of being the oldest person to be listed on Romania’s wanted list following an attempt in 2014 to smuggle drugs for her nephew who was serving time in jail for driving without a licence.

The woman tried to hide cannabis inside cabbage rolls but have never reached his nephew after getting intercepted by prison guards.

According to a report from Euronews, she was handed four years in prison but was later shortened to only two following an appeal that argued she was already in her old age and that she had not been previously convicted of other criminal acts.

It was unclear who made the motion for reconsideration but an appeal procedure in Romania could be made by multiple parties and not solely by the lawyer.

During an investigation, it was found that Mladin had more drugs at her home.

A police search found close to two kilograms of cannabis packed in a metal stove located in the kitchen.

Mladin was subpoenaed several times but she failed to show up to any in court.

Records of the Mehedinti County Tribunal showed that Mladin had already flown to Campbelltown, Australia and that she had no more intention of returning to Romania, citing health issues.

However, Australia may act on any extradition request if there is a need but would be under its own legal process.

Extradition to Romania from Australia is subject to an 1894 inherited bilateral agreement from previous United Kingdom adherence.

Photo by Nicky Pe from Pixabay