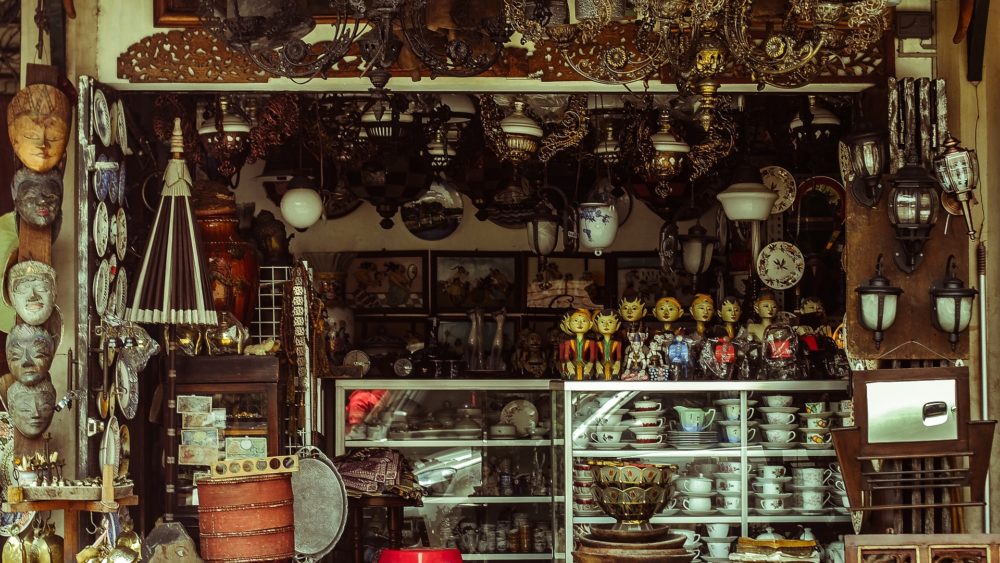 Italian authorities have recovered a Roman statue said to be stolen from an archaeological site a decade ago.

The statue, called the Togatus, featured a headless Roman wearing a toga and has an estimated value of 100,000 euros. It was believed to have been stolen from the Villa Marini Dettina archaeological site in November 2011.

According to the report, the officers cross-referenced the statue with a database of stolen antiques and confirmed their suspicions.

The Carabinieri Art Squad, also known as the Carabinieri Command for the Protection of Cultural Heritage or Carabinieri TPC, was established in 1969 as the world’s special police arm for combating art and antique crime.

The force has also helped return thousands of artefacts sold by ISIS from cultural sites in Syria and Iraq.

In 2019, a dozen of artworks was returned by a private auction house to Italy. The items featured a marble fragment from the sarcophagus in Rome’s catacombs of St. Callixtus which was believed to have worth £50,000.

Meanwhile, in June 2020, officials have found a stolen Banksy mural in Italy believed to have been taken from the Bataclan concert hall in Paris.

Photo by Free-Photos from Pixabay