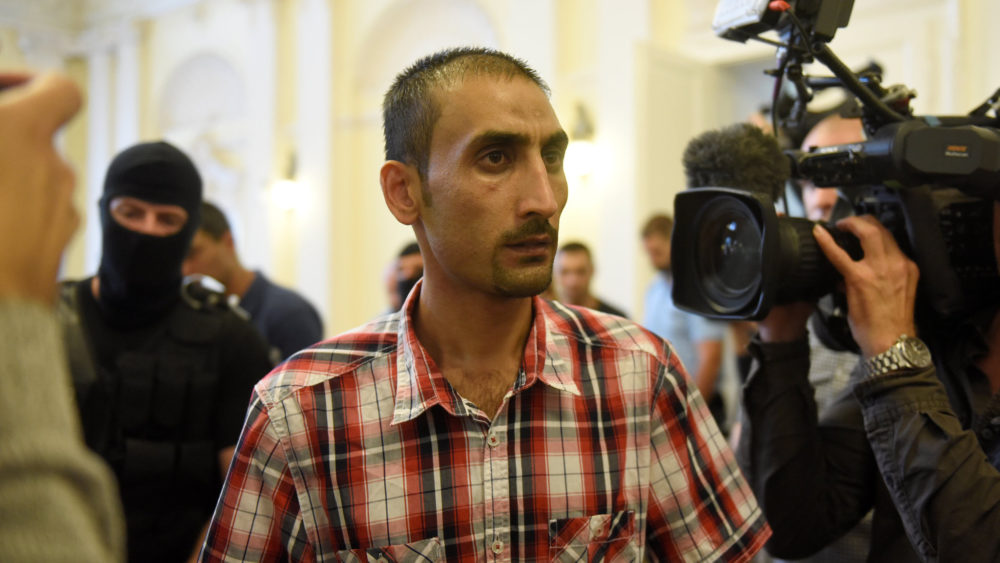 A Hungarian court has extended the prison sentences of four human traffickers convicted last year for their roles in a 2015 incident in which 71 migrants suffocated in the back of a refrigerated truck found on a highway in Austria.

According to Thursday’s decision by an appeals court in the southern city of Szeged, an Afghan man and two Bulgarian accomplices were sentenced to life in prison without the possibility of parole, while another Bulgarian man may request his release after 30 years in prison.

A year ago, all four had been given 25-year sentences for belonging to a criminal organization and committing multiple crimes, including human smuggling and manslaughter.

Ten other defendants, mostly Bulgarians, were given prison terms ranging between four and 12 years.

According to the Prosecutor’s Office, the refugees suffocated within three hours of beginning their journey from Hungary to Germany, crammed into a space of 14 square meters, with less than 30 cubic meters of air to breathe.

Realising what had happened the traffickers abandoned the truck on the hard shoulder of Highway A4 near Parndorf, south of Vienna. Officers who arrived at the scene described seeing blood dripping from the trailer and detecting the smell of dead bodies.

During the trial, the prosecution played an intercepted phone call between the alleged ringleader, Afghan citizen Samsoor Lahoo (31) and an accomplice who said the truck driver could hear the refugees shouting and banging desperately for its doors to be opened.

“If they die, let him dump them in a forest in Germany.”

Mr Lahoo dismissed his words as “thoughtless remarks” and insisted that he, who had himself been smuggled to Hungary in 2013, “had not wanted anyone’s death”.

“Seventy-one people died a painful death in the truck’s cargo box,” the judge said while announcing the ruling. “They lived through having their relatives, children and acquaintances die one after the other next to them while facing the unavoidable fact that this is the fate that awaits them, too.”

“Just because for the human traffickers it was more important to avoid getting caught than the lives of 71 people,” he added.

The deaths of 59 men, eight women and four children from Syria, Iraq and Afghanistan shocked Europe at the peak of a refugee crisis.