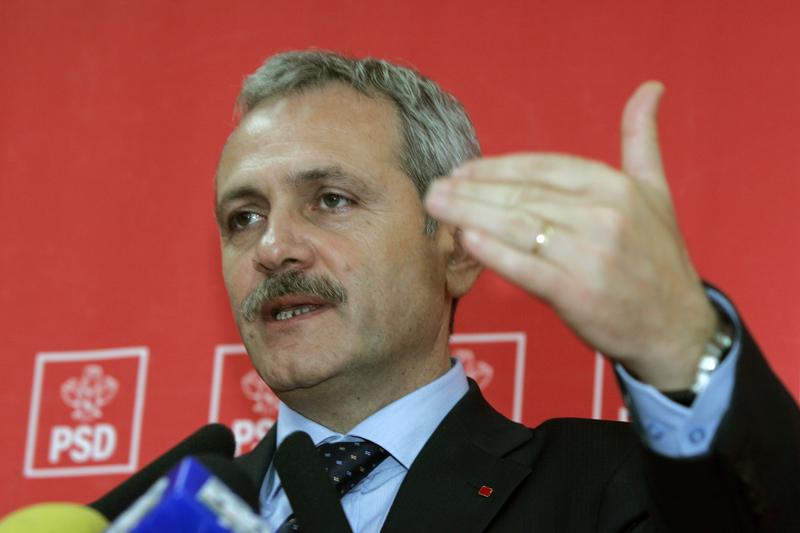 Romanian anti-corruption authorities have opened an investigation into Liviu Dragnea, head of the ruling Social Democratic Party (PSD), on suspicion of setting up a “criminal group” to commit fraud, forgery and abuse of office during his time as leader of Teleorman county council. The charges relate to the awarding of road repair contracts to a company called Tel Drum, which prosecutors say is controlled by Dragnea and which won the contracts without proper tenders being put in place. According to Romania’s National Anti-Corruption Directorate (NDA),  Dragnea and several co-conspirators in the public and private sectors embezzled 21 million euro from EU development funds between 2001 and 2012. The NDA´s charges came on foot of a recommendation from the EU´s Anti-fraud Office (OLAF) which had launched its own investigation into Dragnea and found evidence that he and his co-accused had falsified documents to procure the contracts.

“The group, initiated in 2001, has as a main objective to obtain illegally substantial amounts of money from contracts funded from public funds (national and European), by conducting abuse of office, EU funds frauds, embezzlement, money laundering and misusing and giving access to information that was not meant to be public” the NDA said in a statement. Dragnea has strenuously denied the allegations against him saying: “I certainly do not feel guilty. I did not set up a criminal group. I am curious to see what criminal group I set up 16 years ago.”

These are the third set of corruption charges to be brought against Dragnea in recent years. In 2015 he resigned his post as Minister for Regional Development and Administration after he was convicted of committing electoral fraud in a 2012 referendum. He is also currently on trial for another case of forgery and abuse of office during his time as head of Teleorman county council.

Romania has been rocked by protests against corruption in public life and the perceived politicisation of the judiciary this year. In April Romania experienced it largest street demonstrations since the end of communism when the government tried to introduce reforms that were widely seen as weakening the country´s anti-corruption laws. Romanians stook to the streets again in November to protest judicial reforms that critics said undermined the independence of the courts by bringing them under the control of the justice minister.