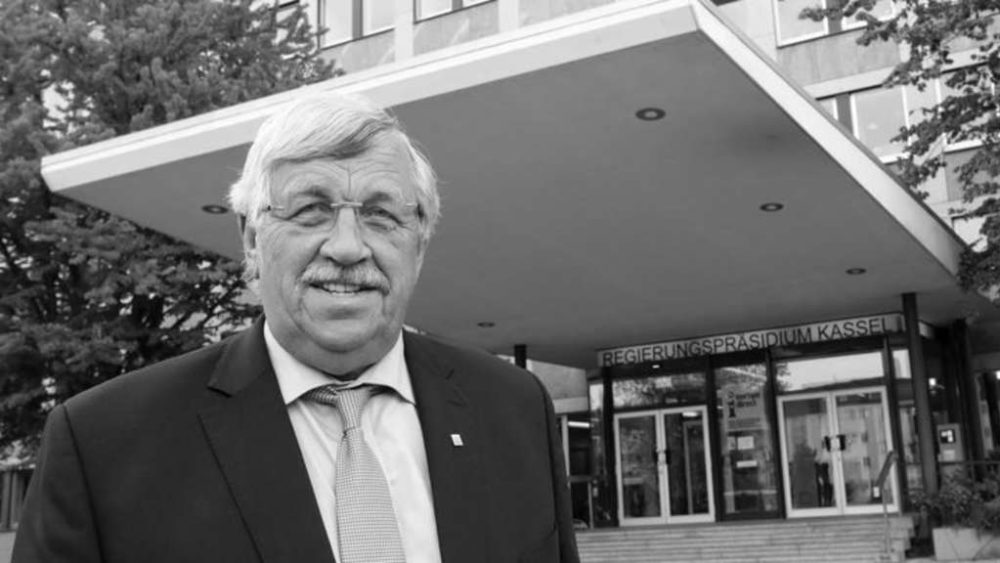 German police have opened a murder investigation after a regional politician from Angela Merkel’s Christian Democrats was found dead last Saturday. Walter Lübcke, who was head of the regional council of Kassel in the state of Hesse, was discovered on the porch of his house with a gunshot wound to the head.

“We still have no clues about perpetrators and above all no motive either,” said crime bureau chief Sabine Thurau. Prosecutors said the weapon used in the killing was a short-range firearm aimed at the victim’s head.

Mr Lübcke was a member of the Hesse state parliament for 10 years from 1999 before becoming regional president of Kassel, one the state’s three administrative districts.

In October 2015, Lübcke voiced his support for Chancellor Angela Merkel’s decision to welcome refugees fleeing the war in Syria.

“You have to stand up for your values. If you don’t share those values, then anyone is free to leave this country if they don’t agree,” Lübcke said at public meeting attended by members of the anti-refugee movement Pegida.

His strident pro-refugee position drew the fury of the far-fight and resulted in his being put under police protection for some time.

German police declined to say whether Lübcke’s welcoming attitude towards refugees played a role in the crime, but his murder has been celebrated in some quarters of the extreme right.

“The village parasite has been executed”; and “He’s to blame, no mercy, this will happen to Merkel and others”, are some of the comments about the politician’s killing that have been posted online.

Referring to the hateful comments, Federal President Frank-Walter Steinmeier said “We do not know anything about the origin of the crime, but there is something cynical, detestable, disgusting and obnoxious about the satisfaction some people have expressed on social networks when they learned of his death. To be honest, I would like more indignation than I see at the moment, as well as more sense of responsibility on the part of platforms that continue to spread such feelings of hatred.” said Steinmeier.