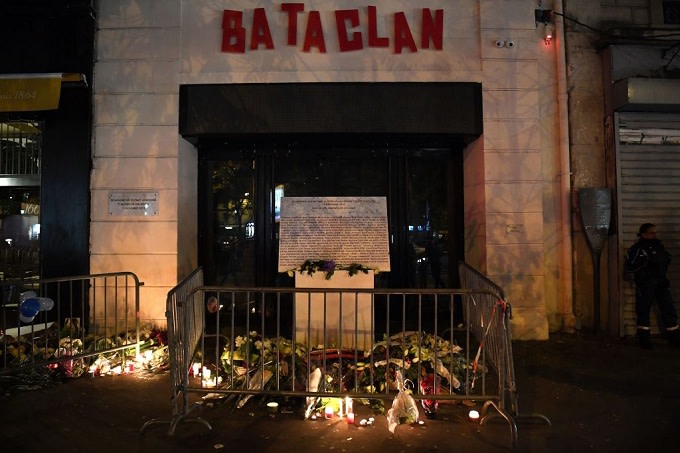 The German Prosecutor’s Office reported on Thursday the arrest of a Bosnian citizen suspected of participating in the 2015 terrorist attacks in Paris that killed 130 people. The 39-year-old man appeared before a German judge last week on the basis of a European arrest warrant. He was ordered to be held in custody pending possible extradition to Belgium.

“The suspect is the subject of an arrest warrant from the Belgian authorities for his alleged support of a terrorist organisation in connection with the terrorist attacks that targeted the concert hall of Bataclan,” the Dresden Prosecutor’s Office said in a statement.

In February this year, German customs authorities intercepted a car at Dresden Central Station in the state of Saxony. Two Bosnian men on board were arrested in possession of 17 hand grenades. It was in the context of this investigation that the special forces of the Federal Criminal Police Office arrested the latest suspect in the town of Bad Durrenberg, west of Leipzig, on Wednesday 19th June.

On November 13, 2015, nine jihadists from the self styled Islamic State (IS) group killed 130 people and wounded more than 350 in and around Paris.

The attacks took place in the Bataclan nightclub, on the terraces of several Parisian bars and restaurants and near the Stade de France where France and Germany were playing an international football friendly.

The investigation revealed the existence of a jihadist cell with branches throughout Europe, especially in Belgium. Its members also attacked the airport and the Brussels metro on March 22, 2016, causing 32 deaths.

Shortly after the attacks it was reported that IS members had established a training camp in an isolated village in Bosnia, from where they sent fighters to take part in the Syrian civil war.