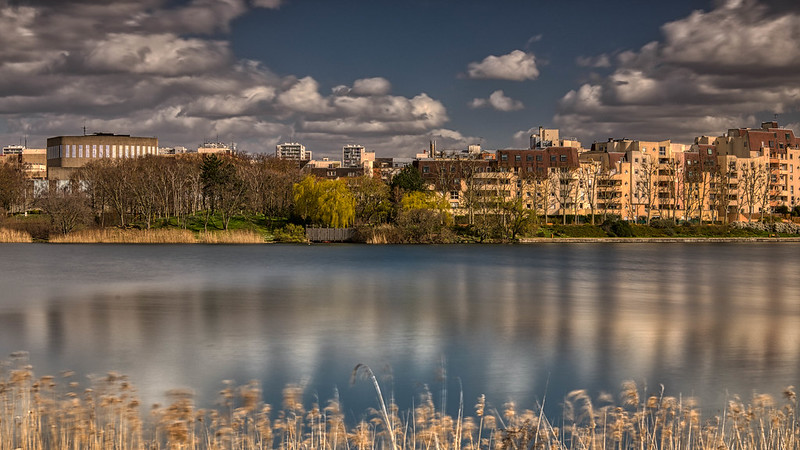 Three members of France’s external intelligence were arrested for allegedly engaging in a murder plot outside the exercise of their functions.

A report by Euronews quoting the prosecutor’s office said that two of the involved suspects were arrested in the night between July 23 and 24 in Creteil, a suburb in the southeastern part of Paris, after being alerted by a resident.

Police said the suspects seemed to carry out a criminal act on a 54-year-old woman. They were found in a stolen car with a fake licence plate.

Authorities said both suspects were wearing gloves and had army-issue knives and were carrying 9-millimetre-calibre handguns.

A third person who was believed to have assisted in the organisation of the murder plot was also identified and arrested.

According to the report, all three men were slapped with a first-degree murder charge, possession of Category B firearms, handling stolen goods, and conspiracy to murder. They may face up to 10 years behind bars.

Meanwhile, two more individuals were caught on July 30 and 31.

According to the prosecutor’s office, three of the individuals who were arrested on July 24 and 31 were soldiers based at a specialised parachute training centre under the Directorate-General for External Security (DGSE) authority in Saran in the southwestern part of Paris.

The DGSE is France’s equivalent to Britain’s Secret Intelligence Service or the MI6 and the Central Intelligence Agency in the United States. It is tasked to carry out missions to further French interests on foreign soil.