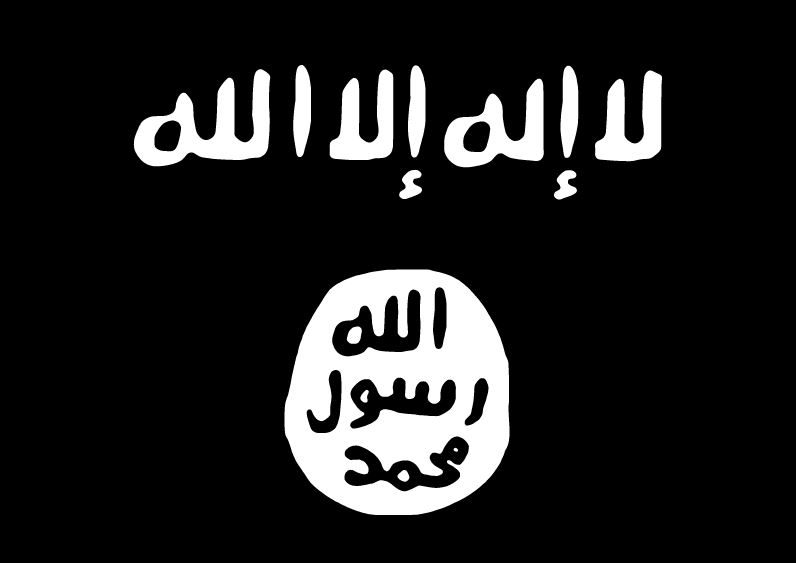 Austrian police arrested in a series of raids on Tuesday 14 individuals believed to have involvements in the murder of four people in the heart of Vienna, BBC News reported.

According to Austrian Chancellor Sebastian Kurz, the four people who died were an elderly woman, an elderly man, a waitress, and a young man. Meanwhile, 22 others—including a police officer—sustained gunshots and are currently recovering.

German Foreign Minister Heiko Maas said that one of the dead women was a German.

The killer, a 20-year-old Islamist terrorist who was recently freed from jail last December, was shot dead by police after firing on passers-by outside cafes and restaurants.

Austrian authorities ordered tight security in the capital and launched a manhunt for any other potential attackers despite Interior Minister Karl Nehammer claiming that there was no indication a second assailant had been involved.

They now believe that the gunman acted alone, but that the possibility of other attackers could not be ruled out.

Police are now reviewing some 20,000 mobile videos of what happened.

Militant group Islamic State claimed in a video that it was behind the attacks, although it could not provide any proof.

“[It was clearly an attack driven by] hatred of our way of life, our democracy,” said Kurz.

Three days of national mourning have begun, with flags set at half-mast.

Meanwhile, children in Vienna were kept at home for safety while schools will observe a minute of silence in honour of the victims.

The United Kingdom has set its terrorism level alert to substantial from severe after the incident, which means that an attack was likely although no specific intelligence points to one.

The police officer who was shot and wounded by the gunman was taken to safety by two Turkish men.

“I took his legs, he took his shoulders, the police were there too of course and helped, and we quickly got him to the ambulance,” Mikael Ozen, a personal trainer and mixed martial arts fighter, was quoted as saying in a chance interview with journalists.

“More than ever: if people think that they can divide our society with violence, terror and fear it’s important to stand together,” said Nehammer.