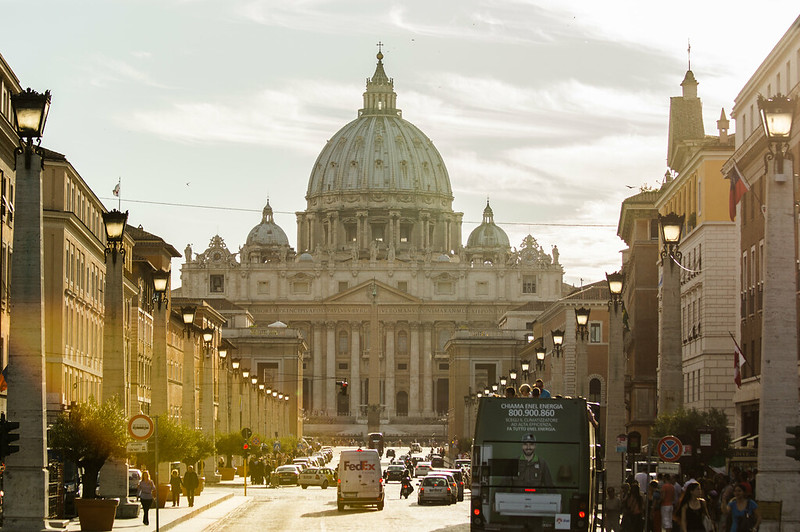 Fr. Luigi Ventura, a former Vatican envoy, was meted an eight-month suspended prison sentence by a Paris court for sexually assaulting five men in 2018 and 2019.

According to a report by Euronews on Wednesday, Ventura was tried in absentia and was not present for the verdict.

His trial and eventual conviction were completed in a little over a month, since November 20, 2020. His prosecution was cleared after the Vatican lifted the diplomatic immunity for the 76-year old Ventura in July 2019.

The Paris Prosecutor’s Office announced that Ventura has been criminally charged on July 23, 2020.

The sentence imposed was more lenient than the 10 months the prosecution sought.

Five men alleged that Ventura molested them while on diplomatic duty in France.

One claimed Ventura repeatedly caressed his buttocks during a diplomatic ceremony in January 2019, while two men claimed they experienced the same from the bishop way back in 2018, followed by a fourth.

In 2008, a complaint was filed in Ottawa, Canada by a man who made similar claims about an incident on the same year.

Ventura has repeatedly denied the accusation. Sexual assault is punishable in France by up to five years’ imprisonment and fines.

Ventura worked in the diplomatic service of the Holy See, his last post of which was as Apostolic Nuncio to France between 2009 and 2019.

He became a nuncio and archbishop in 1995 and served in several African countries, Chile, and Canada.