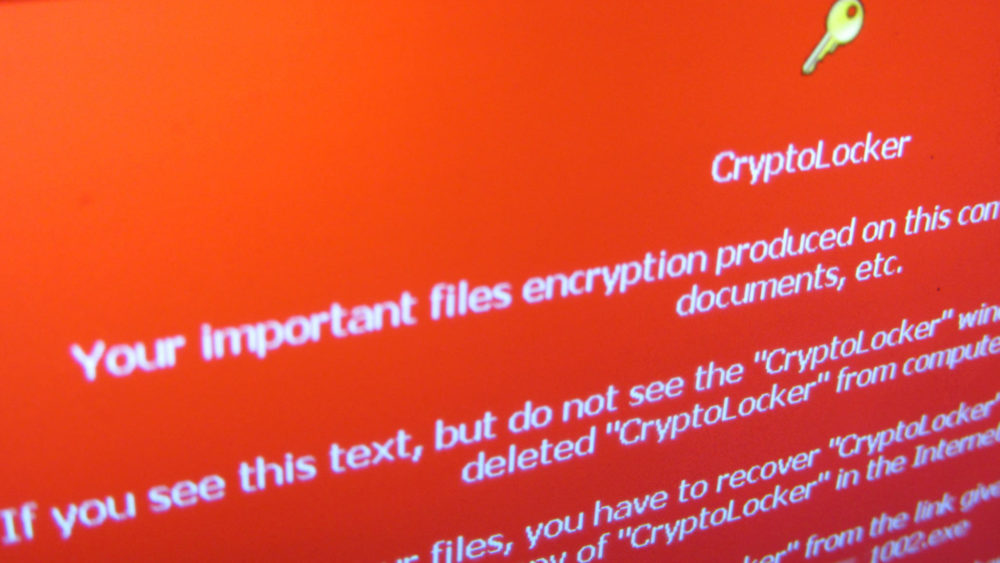 Europol has called for tough new legalisation to tackle cyber crime at the end of a 12-month period that saw the scale, rate and spread of hacker activity reach unprecedented levels.

In its assessment, Europol also highlights how the dark web remains an enabler of a range of serious crimes, including the supply of new psychoactive substances such as synthetic opioid fentanyl, the sale of weapons that have been used in terror attacks, and the trade of fraudulent documents used to facilitate human trafficking and illegal immigration.

Online sextortion is increasingly being used against children, the report found, with paedophiles using coercion and extortion to blackmail victims into sending them money or indecent images.

While peer-to-peer (P2P) networks remain popular among paedophiles looking to share child abuse content with each other, surface web social media platforms and messaging apps are increasingly being used for such activities, according to the report.

In the wake of the success of the Mirai botnet, Europol predicts that distributed denial-of-service (DDoS) attacks enabled by a wide variety of insecure Internet of Things (IoT) devices will increase over the course of the next year, and that poor IT security will continue to result in sensitive data being unlawfully accessed, exfiltrated and disclosed.

“The global impact of huge cyber security events such as the WannaCry ransomware epidemic has taken the threat from cyber crime to another level,” Europol chief Rob Wainwright said.

“Banks and other major businesses are now targeted on a scale not seen before and, while Europol and its partners in policing and Industry have enjoyed success in disrupting major criminal syndicates operating online, the collective response is still not good enough. In particular people and companies everywhere must do more to better protect themselves.”

The agency also calls on security agencies and private sector companies to work more closely together on efforts to combat cyber crime, and urges the launch of campaigns to raise awareness of the broadening threat landscape among businesses and members of the public.

Dimitris Avramopoulos, EU Commissioner for Migration, Home Affairs and Citizenship, commented: “Cross-border cyber threats today threaten not only our citizens and our economies, but also our democracies themselves.

“Cyber crime has become increasingly instrumental in geopolitics and conflicts. With a new EU cyber strategy, and a stronger role for European agencies, including ENISA and Europol, we will be better equipped to increase cybersecurity collectively, in Europe and beyond.” 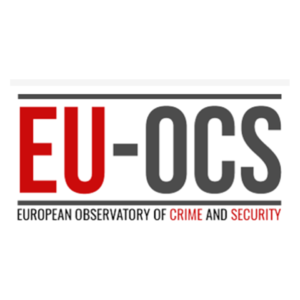