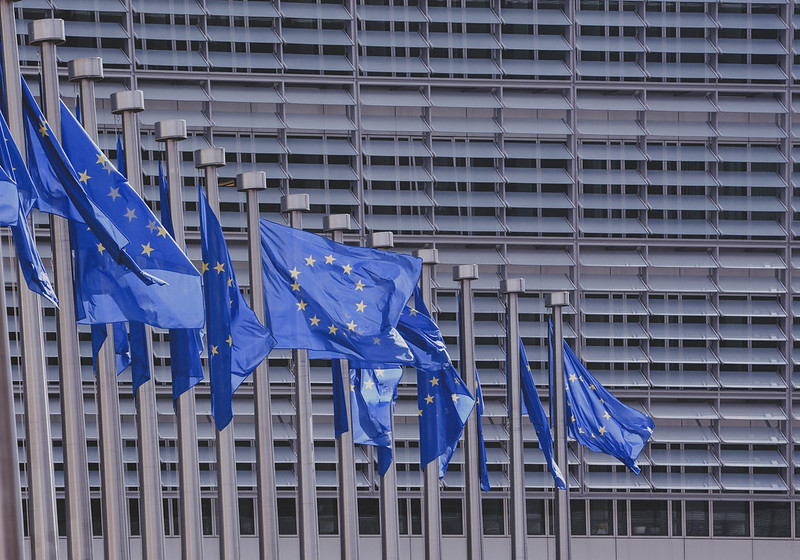 Foreign ministers of the European Union on Monday approved a new law that enables the bloc to impose sanctions on individuals and organizations accused of human rights abuses.

Patterned after the US Magnitsky Act, the EU’s “Action Plan on Human Rights and Democracy” gives the 27 EU member states means to ban human rights abusers from travelling in Europe, freeze assets of individuals and organizations, companies or banks, and outlaw European funding for entities that are engaged in serious human rights violations, Deutsche Welle (DW) reported.

The EU said the sanctions could be applied against acts like genocide, crimes against humanity, extrajudicial killings, and arbitrary arrests.

Other violations could be punished if they are deemed to be “widespread, systematic or are otherwise of serious concern,” the EU said in a statement.

The new mechanism complements the existing rules within EU that also sanctions for human rights violations, usually implemented through frameworks linked to specific countries, conflicts or crises and includes special sanctions regimes targeting the use of chemical weapons, cyber-attacks and terrorism.

German Foreign Minister Heiko Maas was quoted by DW as saying that those who torture or are responsible for human trafficking “should in the future not be able to go shopping in Europe worry-free.”

US Secretary of State Mike Pompeo congratulated the EU on the adoption of the framework, saying in a tweet that it will “promote accountability for human rights abuse and complement the efforts of the US, UK, and Canada, further enabling us to act together.”

Lithuanian Minister Linas Linkevicius, however, said the EU measures could be expanded “to include acts of corruption.”

The US Magnitsky Act was passed in the US in 2012 in memory of Russian lawyer and tax advisor, Sergei Magnitsky, who died in detention in Moscow in 2009. Magnitsky, an auditor, was charged with tax evasion while investigating state corruption. He died in detention after complaining of mistreatment and health problems.

In August 2019, the European Court of Human Rights ruled that Magnitsky’s detention under poor conditions amounted to ill-treatment and that Russia had violated his right to life.