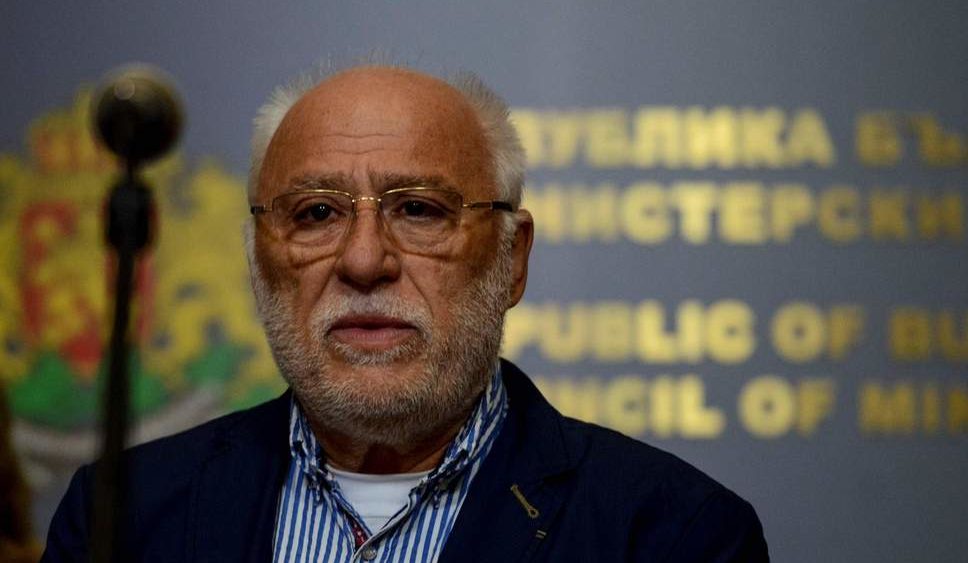 Bulgaria is investigating a possible link between the nerve-agent attack on former Russian spy Sergei Skripal in England last year and the poisoning of an arms dealer in Sofia in 2015.

Bulgarian authorities confirmed on Monday that a Russian man, thought to go by the pseudonym Sergei Fedotov, has been under investigation since October 2018 “in full coordination between Bulgarian and British partners.”

The revelation follows a report by investigative site Bellingcat on Thursday that “Fedotov” had been in the United Kingdom at the time of the poisoning of ex-double agent Sergei Skripal and his daughter Yulia at Salisbury in March 2018, and that he was considered a “third suspect” in this case.

The Bulgarian authorities are investigating his possible role in the poisoning of arms manufacturer Emilian Gebrev in Sofia in the spring of 2015 after it emerged that he visited Sofia days before Gebrev was poisoned.

“One of the three visits of “Fedotov” (from 24 to 28 April 2015) coincides with the first incident concerning (Emilian) Gebrev”, said the Bulgarian Attorney General Sotir Tsatsarov . The suspect also visited Bulgaria in February and May of the same year, he added.

We are trying to establish (“Fedetov’s” movements) while he was on Bulgarian territory, the hotels he stayed in, the vehicles he used, contacts with Bulgarian citizens,” Mr. Tsatsarov said at a news conference.

The investigation into Gebrev’s poisoning was reopened in October after he informed prosecutors he had reason to believe the substance used on him might have been similar to Novichok, Tsatsarov said.

A Finnish laboratory test failed to identify the poison but found traces of organophosphates, which are used in fertilisers, in his urine. The lab found no substances from the Chemical Weapons Convention’s banned list, Tsatsarov said.

An entrepreneur in the arms industry, Gebrev was hospitalised on April 28, 2015 after collapsing at a reception in Sofia. His adult son and a senior executive of his company were also affected. The investigation revealed a poison in the coffee and food that had been taken by the three men, Sotir Tsatsarov said.

According to him, it was “in all probability” Chlorpyrifos, an insecticide.

Bulgarian media believe that Emilian Gebrev may have been targeted by Russian services because his company, Dunarit, exports weapons to Ukraine.

In March 2018 former Russian secret agent Sergei Skripal and his daughter, Yulia, were found incapacitated on a park bench in the town of Salisbury in England. Though emergency personnel at first suspected a drug overdose, it was quickly determined the pair had been poisoned with Novichok, a  highly potent strain of innervating agent developed in the Soviet Union.

British authorities later said that two officers from Russia’s military intelligence agency, known as the G.R.U., had applied the substance to Mr. Skripal’s front door possibly using a perfume bottle as a container.

On Friday, Vladimir Putin’s spokesman, Dmitry Peskov, said it was difficult to understand why the Bulgarian poisoning allegation had only come to light several years after the event. “Why have we found out about this only now? We do not know whether this corresponds with reality at all,” he said.

The Kremlin has also denied all involvement in the poisoning of the Skripals.