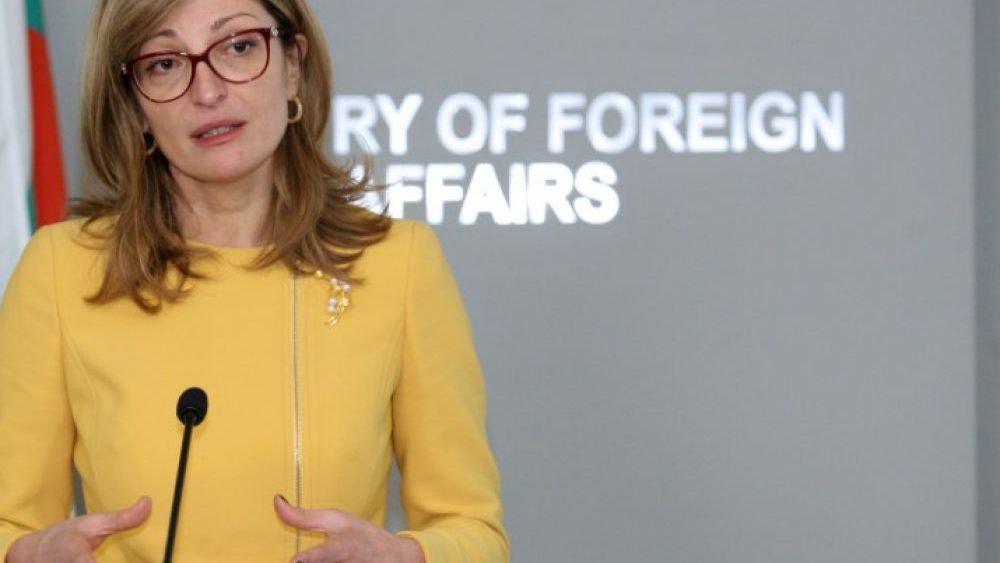 The Bulgarian Government expelled a Russian diplomat and a Russian trade representative from the country on Friday, accusing them of espionage on behalf of Moscow, according to a statement by Bulgarian prosecutors.

“Investigations have been opened into two foreign nationals who collected information classified as defence secrets and then passed it on to a foreign state,” the Bulgarian prosecution said in a statement.

According to the prosecutor’s office, the first secretary of the consular section of the Russian embassy has been involved in espionage activities since 2017, including seeking information about the Bulgaria’s electoral process.

A second diplomat, working in the Russian trade representation in Sofia, had been collecting information relating to the energy sector and energy security since October 2018, according to the Bulgarian prosecution.

Responding to the announcement, the Russian government condemned the expulsions as having taken place “without presenting reasonable evidence to justify their decision.”

In the statement on Facebook, the Russian Ministry of Foreign Affairs called Bulgaria’s actions “openly unfriendly and provocative, and also at odds with the constructive relations between Russia and Bulgaria and with bilateral relations traditionally based on mutual respect”.

“We reserve the right to take retaliatory measures,” added the ministry.

Friday’s decision to expel the two diplomats comes just months after another Russian consulate employee was accused of meeting with a senior official in an effort to access classified information on Bulgaria, the European Union and NATO.

And in September of last year, a Bulgarian national was accused of laundering Russian Money. Nicolai Malinov, a former MP, and now president of the NGO “Russophiles”, which aims to promote friendly relations between Bulgaria and Russia, reportedly received money from Konstantin Malofeev, an oligarch close to the Kremlin, who is sanctioned by the European Union for his involvement in the conflict in Ukraine.

On Thursday, the day before prosecutors announced the expulsion of the two diplomats, prosecutors revealed that they were charging three Russian nationals for an attack on a Bulgarian arms dealer Emilian Gebrev in 2015. The businessman, his son, and an employee of the company, were poisoned with a substance similar to Novichok, which was used to poison former Russian double agent Sergei Skripal and his daughter in the UK in 2018.

The Bulgarian judiciary said it was focusing its investigation on Russian military intelligence officer, known by the assumed name of Sergei Fedotov. Fedotov, whose real name is Denis Vyacheslavovich Sergueev, had visited Bulgaria at the time of the alleged assassination attempt on Mr Gebrev in April 2015.

However, according to the investigative website Bellingcat, he was also in the United Kingdom when the Skripals were poisoned in Salisbury in March 2018 and he is considered as a “third suspect” in the case.